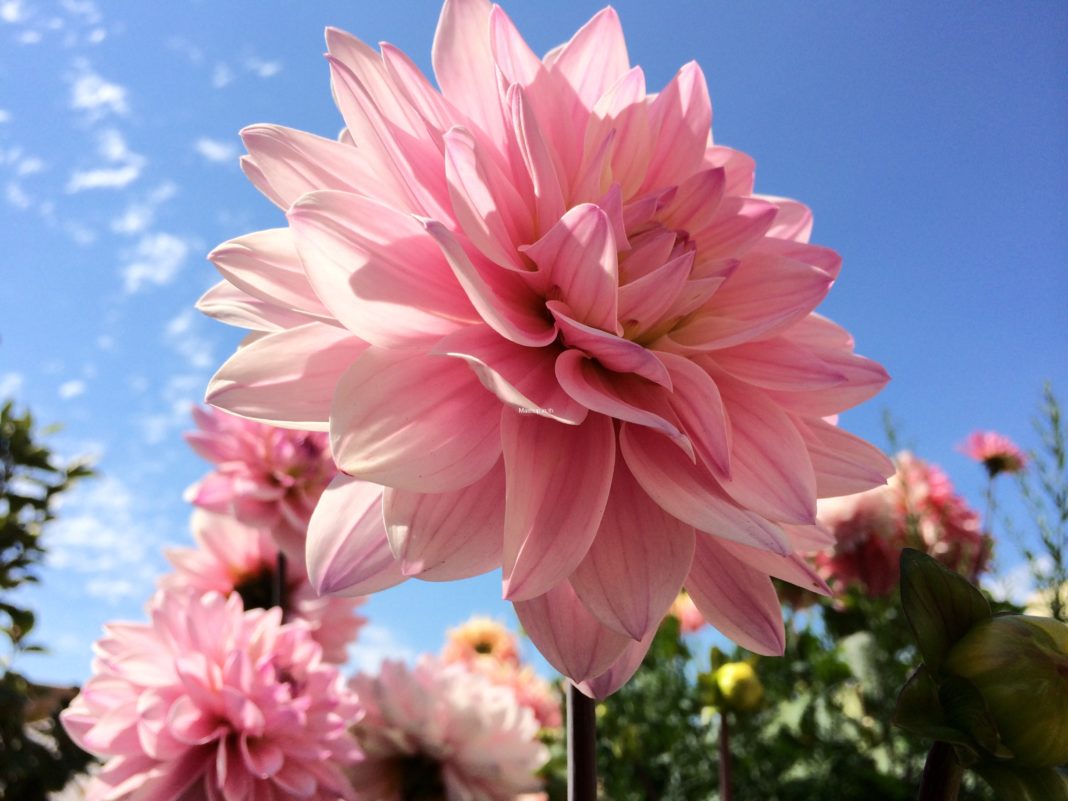 Four days before the iPad 2 goes on sale, the first line is already forming.

Apple fan Justin Wagoner has set up camp outside an Apple Store in Dallas, Texas. Here’s a snap of his tent taken by a MacCast reader.

Wagoner appears to be the first person lining up for the iPad 2, which goes on sale on Friday at 5PM. Apple isn’t taking preorders, so its first come, first served.

Wagoner also camped out to be first in line for the iPhone 4 last year. He has set up a site to document his camping trip: iJustinOfficial.com.